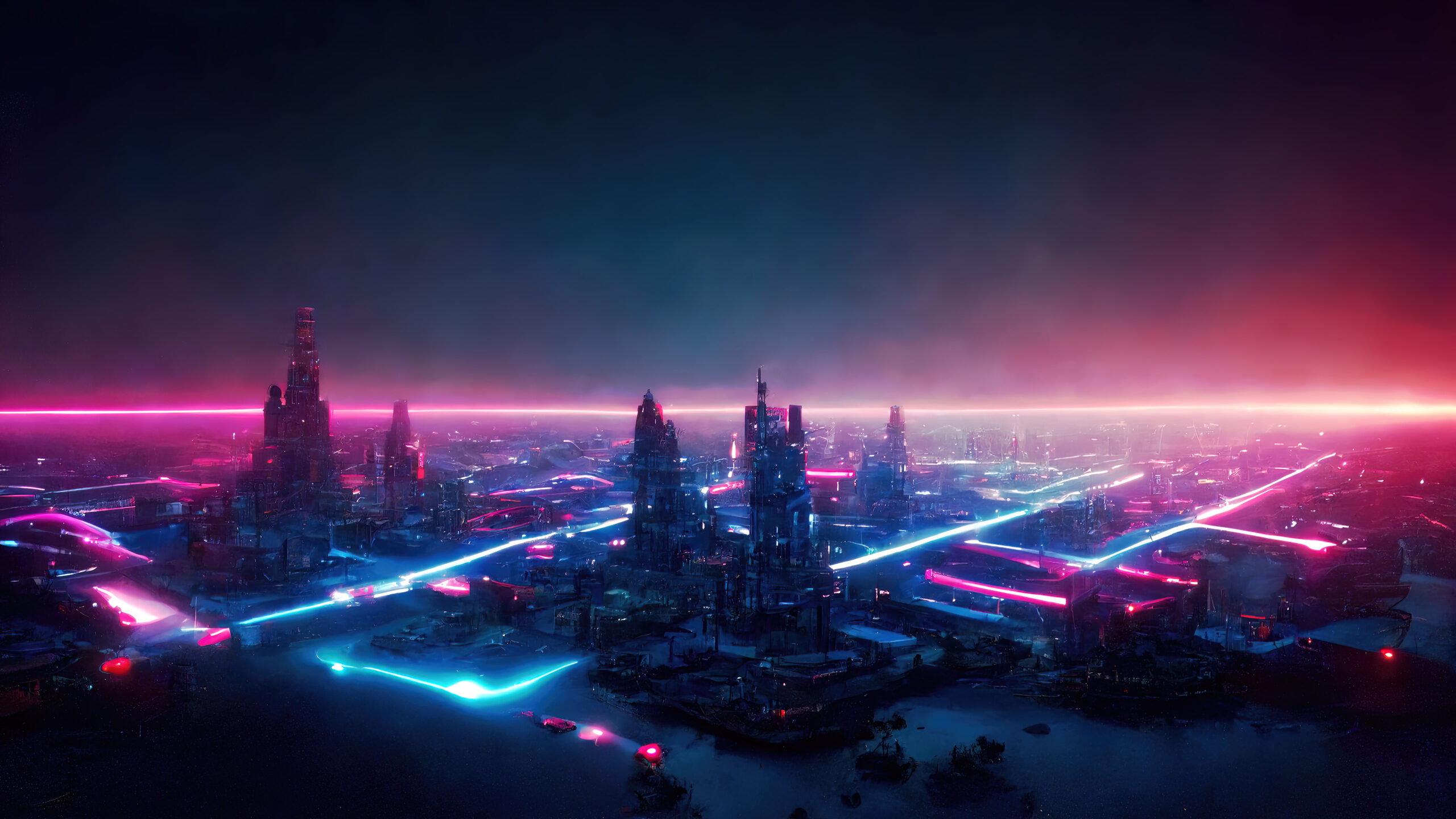 The Bridge’s Metaverse expert Adam Rumpler gives his perspective on a recent LinkedIn news post stating that the UK may struggle to fill ‘jobs of future’  and the potential growing skills gap here in the UK when it comes to computer technology, AI, and machine learning.

I wanted to go through some of these stats around the jobs of the future and discuss a little bit around use cases for these things, where we see the job market going and what these roles translate into. First things first, the news story discusses a YouGov survey that was commissioned by Amazon, and it discovered that 72% of secondary school teachers are in favour of making an effective effort to boost education around AI and computer science. 75% say that they fear the long-term skills gap without these kinds of technologies being taught. However, 64% of all STEM teachers within the secondary schools say that they have limited access to computer science resource skills.

That being said, the market is estimated to grow in this space and the demand for these jobs is estimated to increase by 40% over the next five years. If it’s not being taught in UK schools, then the UK is going to have a severe skills gap moving forward. Being the father of a daughter who has both British and American citizenship and who currently resides here in the UK, I think it’s important that our children have access to these programmes. They should have access to this technology and given the chance, if they would like to, to succeed in this space. It’s estimated by 2030 that artificial intelligence and computer science in the UK alone will be roughly around $71 billion annually in terms of market size. Now if you look on a global scale, what’s going on with the Metaverse and augmented reality and virtual reality that those numbers are going to be just a fraction of where this space is actually moving.

I’ve discussed in other videos, and I won’t go too in-depth around where exactly I see this space going. But obviously with an education of obviously gaming, defence, green energy, medical. In the medical field with augmented reality and virtual reality, it’s going to change how surgeons perform and operate. It’s already been done where a surgeon has separated conjoined twins using augmented reality, performing surgery from America over here in the UK.

It’s mind blowing stuff and it’s really exciting for the future. There’s all sorts of jobs that will go into this, and it’s not exactly where many people might think. I’ve worked with placing fashion designers within Metaverse companies that create NFTs and things like that. You wouldn’t think about it, but these fashion designers also had to have the ability to be 3D generalist artists as well, using this computer technology. Let’s say that your son or daughter is really into their fashion and they really want to design awesome clothing or accessories. Well, having access to this kind of technology for example a lot of companies are moving into this augmented reality space. You can go into a mall and you can look at a mirror and you can scan through and see what the clothes actually look like on you without having to go to a dressing room. Your child might have the ability to program those kind of things while having that artistic flair. It’s something that a lot of people might not think about, but it’s really cool and it’s something that I want to make sure that our children have the ability to go into this market and still really capture it and not just leave it for other countries to get ahead of the curve, essentially.

There’s a lot of really cool discussion around this topic on LinkedIn. But if you’ve got questions about potential jobs of the future within this space, I’m happy to answer them. If you’re an educator within this space and you’ve got students that are looking to move into this space professionally and you need help getting them placed after graduating. Definitely reach out to me @AdamRumpler. I’d love to have a conversation with you and see if we can get them linked up with some of the companies, great companies that we’re working with. Even if you’re not necessarily an educator within the space, but you’d like to be or if you’d like to help push this within government and you want to have a further, deeper discussion about this. I’d be glad to have that discussion, because it’s really important that we give our children and the next generation every opportunity that we can to help them succeed. We’re going to be discussing jobs of the future in more depth on podcasts and other things of that nature.

If you’re as excited about this space and you want to see more, definitely contact us here at The Bridge. We’re interested in talking to thought leaders within this space. We’re interested in talking to people who are looking to move into this space professionally, and we really want to help get this to the next generation. So if you’re excited about it, then reach out and let’s find out.

An article by Ben Taylor

We love to talk tech.

If you would like to feature in podcasts, articles, videos and more, get in touch.