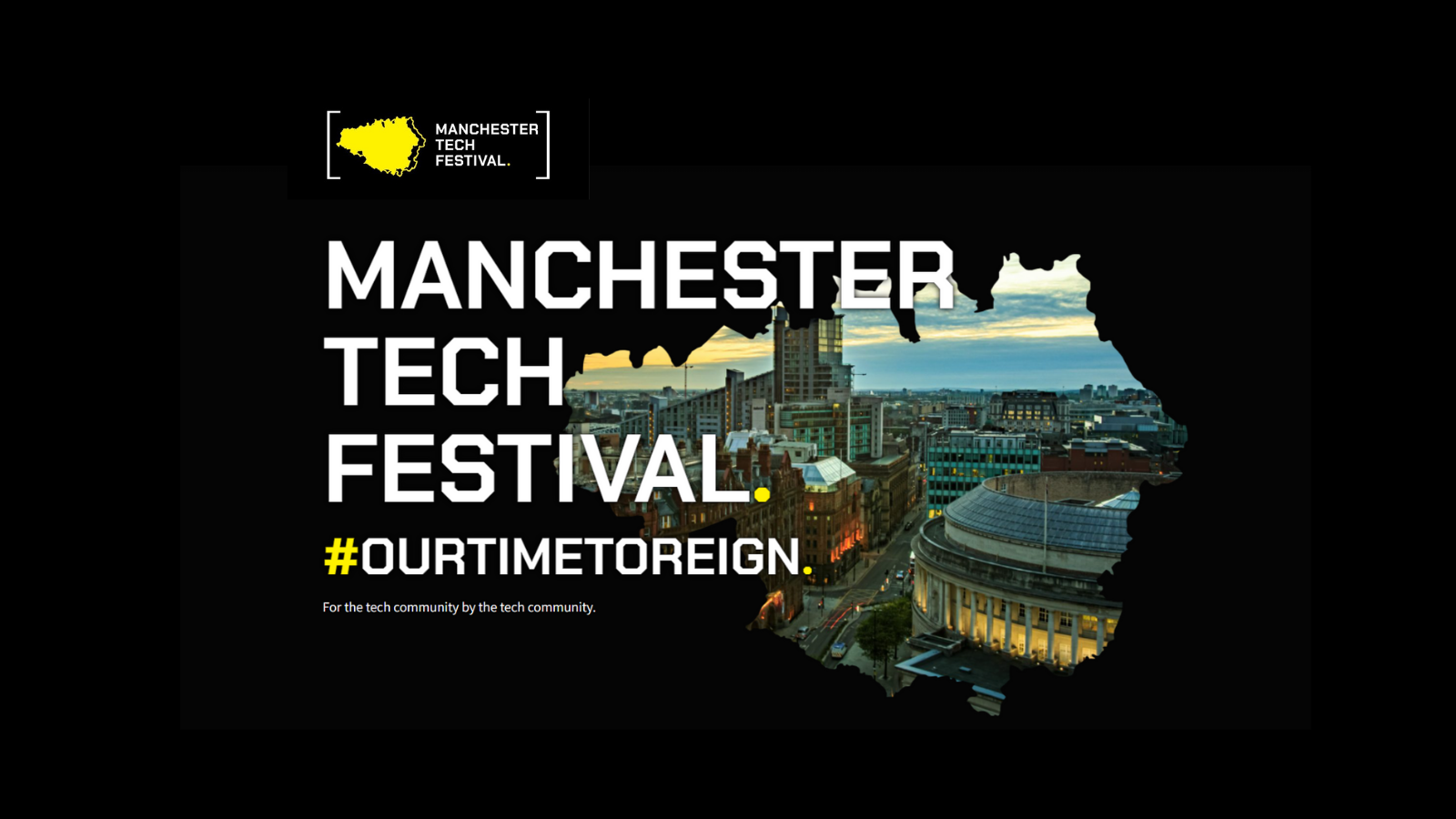 As part of the Morson Group, we are proud to be a founding partner of the Manchester Tech Festival. Manchester Tech Festival is a week-long, not-for-profit festival in October 2022 which will highlight diverse talent, showcase innovative businesses and bring together the ecosystem and the community. The festival dedicates itself to helping tech people learn, create, and thrive and will shape Manchester’s tech scene in 2022. One of the key aims of the festival is to shine a spotlight on and help to reduce digital poverty in Manchester and its surrounding areas by bringing levelling up the North to the forefront of the agenda.

We live in the most technologically reliant generation in human history, yet millions of people in the UK still lack quality internet access and essential digital skills. During the pandemic, there was a seismic shift towards digital ways of learning and doing and it’s a trend that will only accelerate. As such, the prioritisation of digital enablement for all is more vital than ever.

In this article, we analyse the digital divide, a rise in digital poverty and how Manchester Tech Festival, for which Morson is a founding partner, is working to build a truly inclusive digital future.

What is digital poverty?

According to a recent study, people struggling with digital poverty are defined as those who “cannot afford sufficient, private and secure mobile or broadband data to meet their essential needs.” Tackling this is essential in supporting a tech-first economic recovery.

Lifting people out of digital poverty should be a key aim for several reasons. Firstly, it enables younger people to access basic learning through their school, but secondly, it provides them with an opportunity to learn digital skills, ones which will be crucial in the future. This in turn will drive digital inclusion by ensuring that everyone, no matter their social or economic background, will have access to the right tools they need.

The Cambridge Centre for Housing and Planning Research at the University of Cambridge has been researching digital exclusion for some time. They concluded that while many elderly people are not online, digital exclusion is far from a generational issue, with the poorest hit the hardest. During the pandemic, they spoke to five primary school head teachers working in Manchester, who shared their experiences of childhood digital exclusion. Several reported that only a handful of children are engaging in the online learning set by their teachers.

For some households, Wi-Fi is considered too expensive, as one head teacher explained:

“I was talking to one family on Friday when I was delivering free meals, and I did take them a paper pack of work because Mum said it was paying the Wi-Fi or feed the children this month… Sometimes people simply can’t afford to pay for Wi-Fi. The majority of children in school aren’t accessing any of the online learning that we’ve set them. I know that some of them don’t have reliable internet. Most of them who have anything have phones or tablets. They’re often shared with siblings, so their access to something appropriate to work on is quite limited.”

Allowing millions of people, particularly those from poorer economic backgrounds, to live in digital poverty will result in digital inclusivity falling in the coming years.

According to WeAreTechWomen, when asked if they thought UK tech had become more inclusive and diverse in the last half-decade, almost 60% of the respondents at the D&Iversity 22 event in London said they thought it had. However, this was in stark contrast to the report of the event, which concluded that inclusion had dropped down the priority list for businesses in the wake of Covid, Brexit and other economic challenges.

Concerned by the de-prioritisation of digital inclusivity and the exacerbation of the digital divide, Morson Group is proud to be one of the founding partners of the Manchester Tech Festival. The week-long event is designed to provide an opportunity to connect, collaborate and inspire tomorrow’s tech innovators as we look towards building inclusive futures. Taking place in October 2022, Manchester Tech Festival will highlight the diverse talent, showcase innovative businesses and bring together the tech ecosystem and community.

Festival Director for Manchester Tech Festival, Amy Newton recalls the inspiration behind the event, with the backdrop of an increase in social inequality:

“Covid was one of the main reasons Manchester Tech Festival was born. During the lockdown, people in our community were isolated, lonely and bored. We were used to networking two or three times a week, having conversations with the tech community, sparking ideas, and opening people to new roles or start-up investments.

Then lockdown hit. It was an awful time for so many other reasons other than losing connection in our tech community, but we got talking about creating an event that could bring us together again and make meaningful change.

We were passionate about designing an event which would include everybody in Manchester. At the same time, we were hearing constantly about children not being able to study because they didn’t have access to the internet or having to do their schoolwork on their parent’s iPhones. People were starting to talk about digital poverty.

We are not naive enough to think that digital poverty is worse than actually going to bed hungry. However, from a long-term perspective, if we want to genuinely level up Manchester, we’re going to have to do it ourselves in collaboration with individuals, councils, the tech community and small to large corporates. We want Manchester Tech Festival, among many other aims, to raise awareness of digital inclusion and how people can impact real change.

We’ve had a conversation with the entire digital inclusion team at Manchester City Council and have come up with several initiatives and ways that the tech community can donate time to schools in Manchester. However, digital inclusion shouldn’t just be about the talent pipeline and filling this city with developers because companies have got recruitment targets. There’s a whole piece around the 50-plus community too. Some people aren’t that savvy when it comes to digital things. There are people that, as a result of the pandemic, are now having to go online because they need to access things in a digital format. We’re driven to include those people in the conversation too.”

An article by Ben Taylor

We love to talk tech.

If you would like to feature in podcasts, articles, videos and more, get in touch.

How will generative AI like ChatGPT affect jobs – who are the winners and losers?

Exploring the capabilities of ChatGPT: A blog written by ChatGPT